The illegal commercialization of illicit drugs has led to the increase in spread and use among teenagers and young adults, as a coping mechanism for psychological, social, or emotional trauma, born out of peer pressure, chaotic family environment, negative societal norm and acceptance, trauma, environmental stressors, abandonment, depression, low self-esteem, and weight loss.

As an only child, who has enjoyed the attention of his parents, Mike Banjo, a 200 level undergraduate student, slipped into depression on hearing the news of his parent’s divorce. He could not phantom what could have led to their separation after so many years of living together and this left a hole in his heart. To escape the realization of this news and overcome the pain from his parent’s divorce, he resulted in drugs.

Substance abuse refers to the harmful or hazardous use of alcohol, prescription medicine, and other legal and illegal substances too much or in the wrong way (WHO 2021). Examples of these drugs include Tobacco, Alcohol, Heroin, Cocaine, Marijuana, Cigarettes (nicotine), Opiates, Inhalants, Hallucinogens, Cannabis, Methamphetamine (chalk, meths, crank & crystals), and Club Drugs (Ecstasy, Rohypnol & Ketamine) to mention a few.

Taking Heroin for the first time felt like I was in charge and control of things. And this feeling gave me a sense of freedom and escape from reality, Mike told his therapist. Having gone through several relapses, he said, I just needed to forget that I was now a child of divorced parents, and for those brief moments from taking heroin, I felt safe and happy, at least within myself.

People like Mike rely on drugs as a brief answer to personal challenges, leading to a self-induced solution for temporary relief. A relief enjoyed for a short period, leading to a deeper longing for more at the detriment of their health, resulting in a never-ending cycle, putting both family and society at risk.

Results show that the highest occurrence and rise in use of cannabis is in Africa, specifically in the West and Central Africa, with proportions between 5.2% and 13.5% respectively. Ecstasy and Methamphetamine is the second most abused drug in Africa. (WHO 2021).

Discussed below are the effects of drug abuse on the abuser and those around them:

Family: The effect on the family could be in two ways. What led to drugs? (Childhood mistreatment, parental addiction, chaotic home environment, and ineffective parenting), its effects after abuse (beating of spouse, mistreatment of children, lacking in parental responsibility, and wayward behavior).

Behavioral Changes: Just like family, behavioral changes could also be in two ways, what led to it? (low self-esteem, association with a deviant peer group, and societal acceptance of drug use), its effects after abuse (withdrawal from family, friends, and responsibilities).

Financial Cost: Not only is the cost of getting these drugs expensive but also the cost of maintaining one’s health, especially while trying to be sober to avoid relapse.

Cost to Society: This affects not only the abuser but the entire community, as drug intake leads to an increase in crime and gang rape, especially when under its influence.

Helping people like this, need constant care and observation, of which the following could be of help, visit the counselor (psychologist, and social workers), detoxification i.e. inpatient hospital treatment, rehabilitation program, and group therapy.

To reduce drug abuse and help victims, HACEY Health Initiative has worked with three states in Nigeria, reaching over ten thousand students, five hundred households, and over five thousand informative materials distributed on increasing the awareness and eradication of drugs. 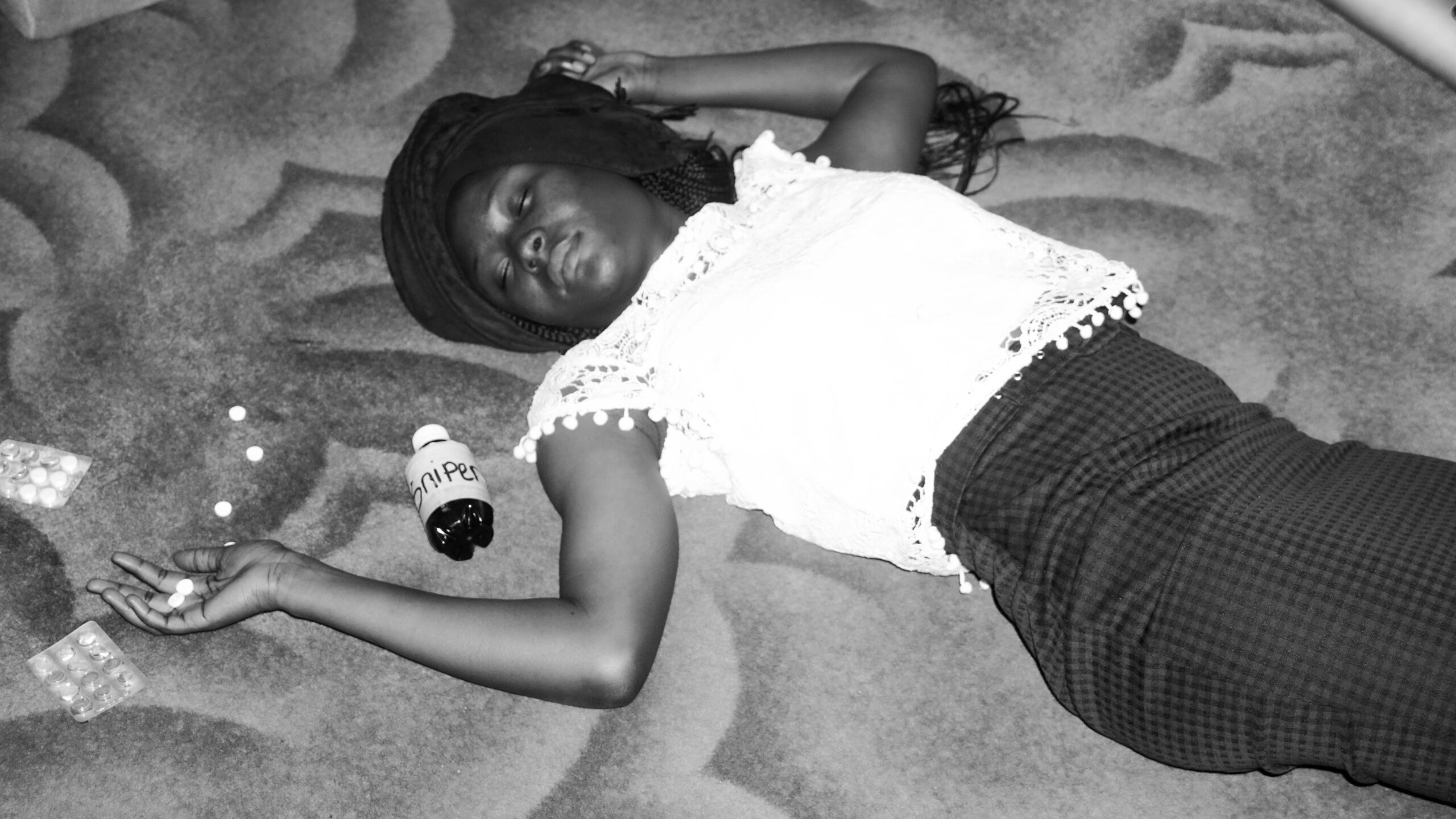