World Health Organization (WHO) states that adolescent-friendly reproductive health services are the services that are accessible, acceptable and appropriate for the youth, free from any form of discrimination. On the 2nd of March 2022, Hacey Health Initiative held a session at the Africanxt 2022 which involved inviting experts on gender and digital health to speak on “Digitalizing Sexual Reproductive Health Services access for young people. Amongst these experts was, Omowumi Ogunrotimi an experienced gender advocate who spoke on the roles of the private sector in influencing and reaching consumers, propagating the right information on taking care of ones’ sexual and reproductive health.

Omowumi cited instances where big brands carry out strategies development and content creation that include young people, seeing that they are end users of the products or services. She also stated that every organization willing to create products on sexual health should consider young peoples’ culture, inputs, and needs to get the best out of sexual health education and aid. “It is very important that when you are designing a platform, you engage the end-users”- Omowumi Ogunrotimi.

The Executive director at Hacey Health Initiative and an experienced Gender and Development expert, Rhoda Robinson supported the notion of considering the culture to avoid more shame and stigmatization when it comes to taking care of one’s sexual reproductive health. In the session, Rhoda Robinson poured out her heart at the surprising and shameful incidents women have to go through just in a bid to maintain good health and how they are discouraged to take care of their selves. She mentioned that private sectors are ensuring that the need of young people are met, stating that an unnamed brand gives free contraceptives to young girls, and aside from contraceptives, information and facilities are provided. Rhoda stated the need for youth-friendly sexual health services. “Young people should have access to contraceptives with ease”, she said.

Abiola Oshunniyi a global development expert and a digital health evangelist opened the eyes of the audience to the fact that there are still ignorant people who are living with sexual disease or ailment and don’t know they are risking their lives. He called on people with such situation to push the shame aside and walk into any good health center.  Abiola gave an example of a lady he met with a sexual disease that had affected her life and her husband couldn’t stand it. The lady explained that she had the disease for over 3 years. He went on to explain that it was shocking because the solution involved very simple steps. He also mentioned that the stigma is not limited to young ones and as a married man he would rather order his contraceptive from an online store if need be. Technology is evolving, let make the best use of it as a nation, community, and individual.

Also a speaker on the session, Isaiah Owolabi acknowledged the private sectors’ effort in improving sexual and reproductive health services in the country. He revealed that in the private sector there have been donations worth over 100 million dollars in the eradication of HIV. He however, acknowledged that more needs to be done because if it is left alone the repercussion will be more grievous affecting consumers in the community. Isaiah stated the need for sexual awareness amongst children with active intuition to sex.

The moderator of the session, Chioma Omeruah popularly known as Chigul pointed the need for government to also join in savaging the sexual and reproductive health system of the country. Chigul emphasized the need for the Government and private sectors to educate children and adolescents on their sexual health and rights. 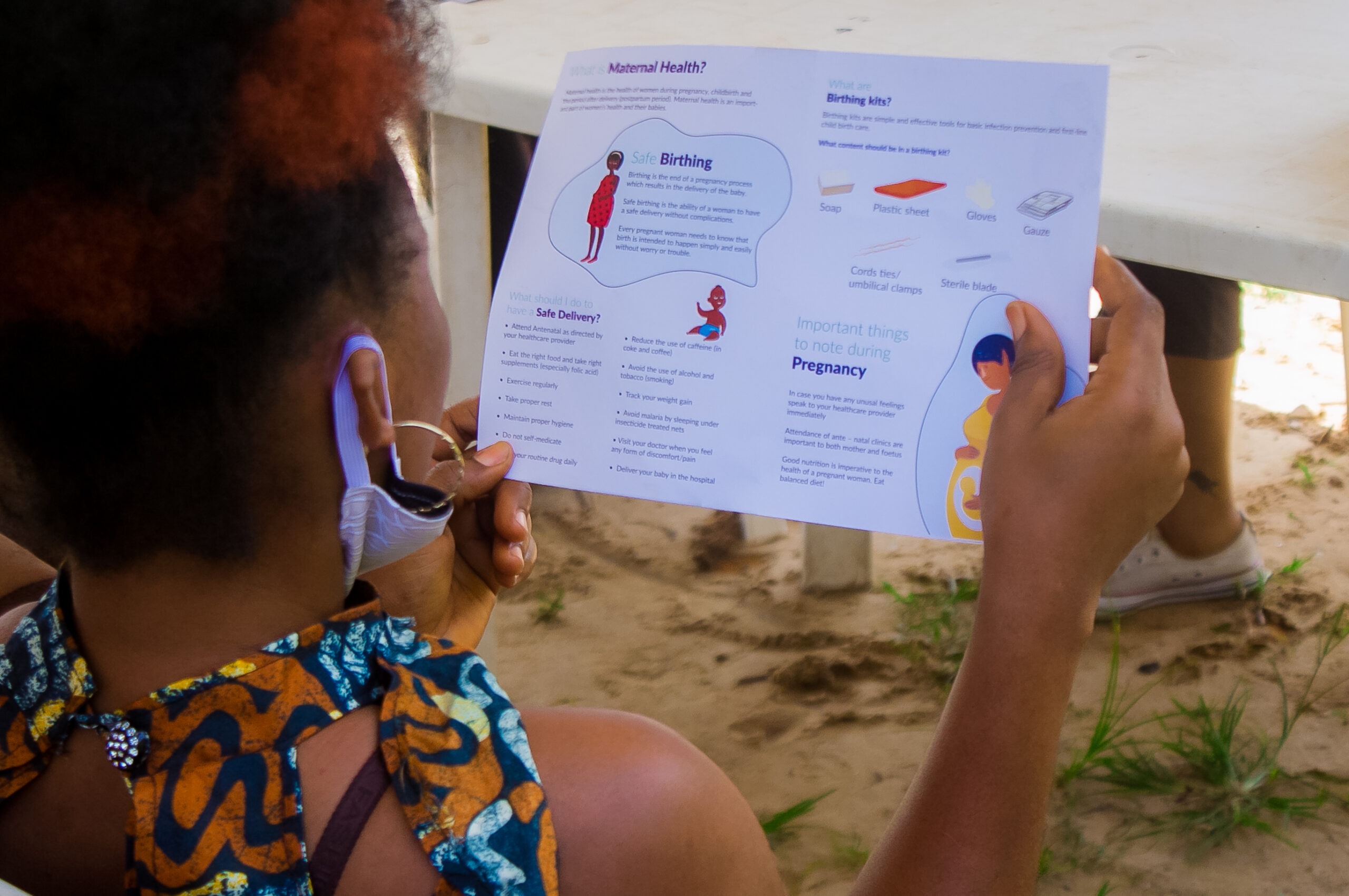 The Role of Maternal Health Care During and After pregnancy 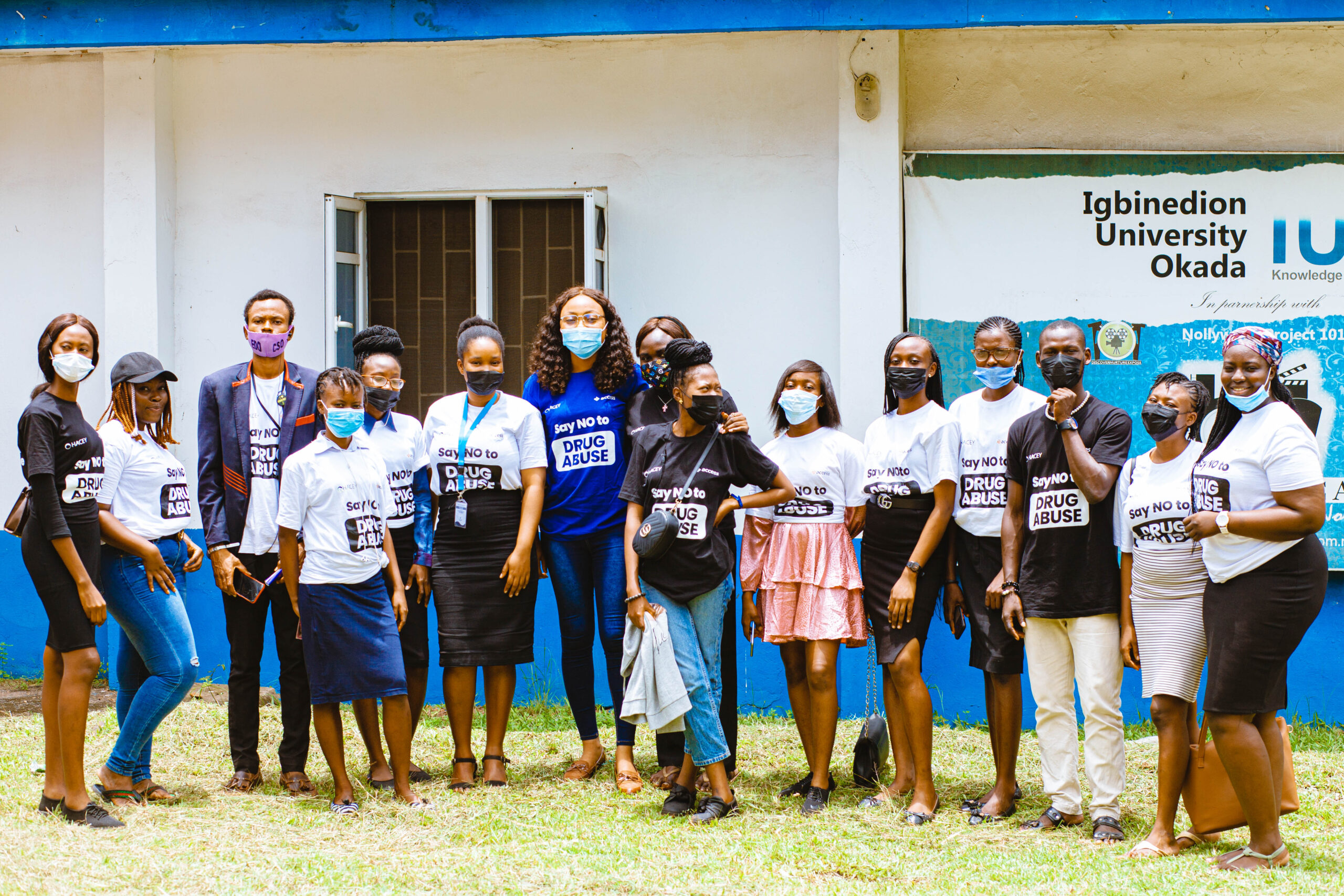