HACEY / Blog  / Ending Malaria In Nigeria Once And For All

Ending Malaria In Nigeria Once And For All

Salawa (real name withheld) had a tragic experience with malaria while she was pregnant. With fever, shaking, chills, headache, muscle aches and tiredness as symptoms, Salawa had to visit the pharmacy for antimalarial drugs safe for her and her growing child. Her husband bought her a Long Lasting Treated Net (LLTN), which she used to protect herself and the baby from malaria. The early detection and treatment saved Salawa from pregnancy complications and ultimately from losing her baby.

Malaria is a life-threatening disease caused by parasites transmitted to people through the bites of infected mosquitoes. It is preventable and curable; however, the lack of prevention and treatment in endemic areas results in millions of deaths each year.

According to the 2020 World Malaria Report, Nigeria had the highest number of global malaria cases (27% of global malaria cases) in 2019 and accounted for the highest number of deaths (23% of global malaria deaths).
Pregnant women, infants, children under five years of age, patients with HIV/AIDS, and non-immune migrants, mobile populations and travellers are at considerably higher risk of contracting malaria and developing severe disease than others.
Corporate Alliance on Malaria in Africa (CAMA) with support from HACEY Health Initiative and Access Bank, launched the End Malaria Project to galvanize private sector resources and capabilities for sustained support towards reducing the incidence and prevalence of malaria in the most endemic region in Nigeria by 2023.

The first step to the prevention and reduction of malaria transmission is by controlling the vector. Which involves sleeping under a long-lasting treated net (LLTN) to help reduces contact between mosquitoes and humans by providing both a physical barrier and an insecticidal effect. Antimalarial drugs are also effective in the prevention of malaria.

The End Malaria program was hosted in Lagos, Ebonyi and Kaduna state. In Lagos State, 384 people were tested for malaria, and 214 tested positive for the parasite. Three hundred (300) long-lasting treated nets were distributed to all beneficiaries, and positive beneficiaries were provided with antimalarial drugs.

The intervention in these communities is a stepping stone to ending malaria once and for all in Nigeria, one community at a time.

Read more about our work here and here. 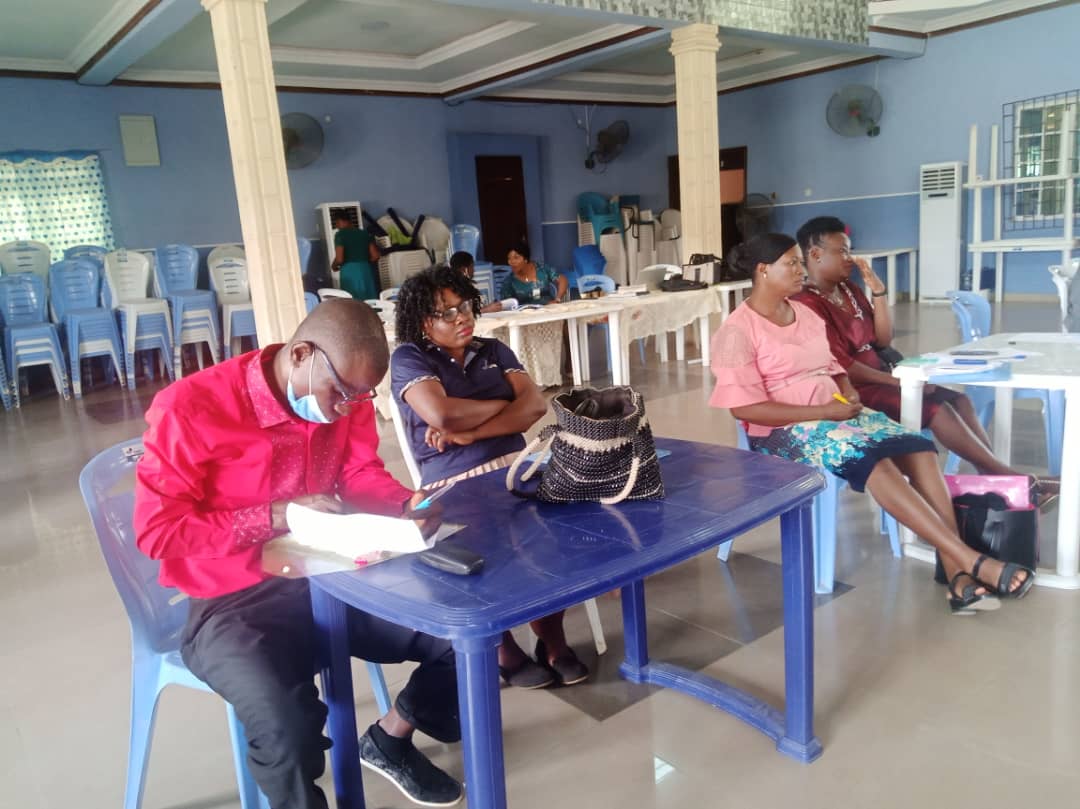 Midwives Are Life Savers for Women 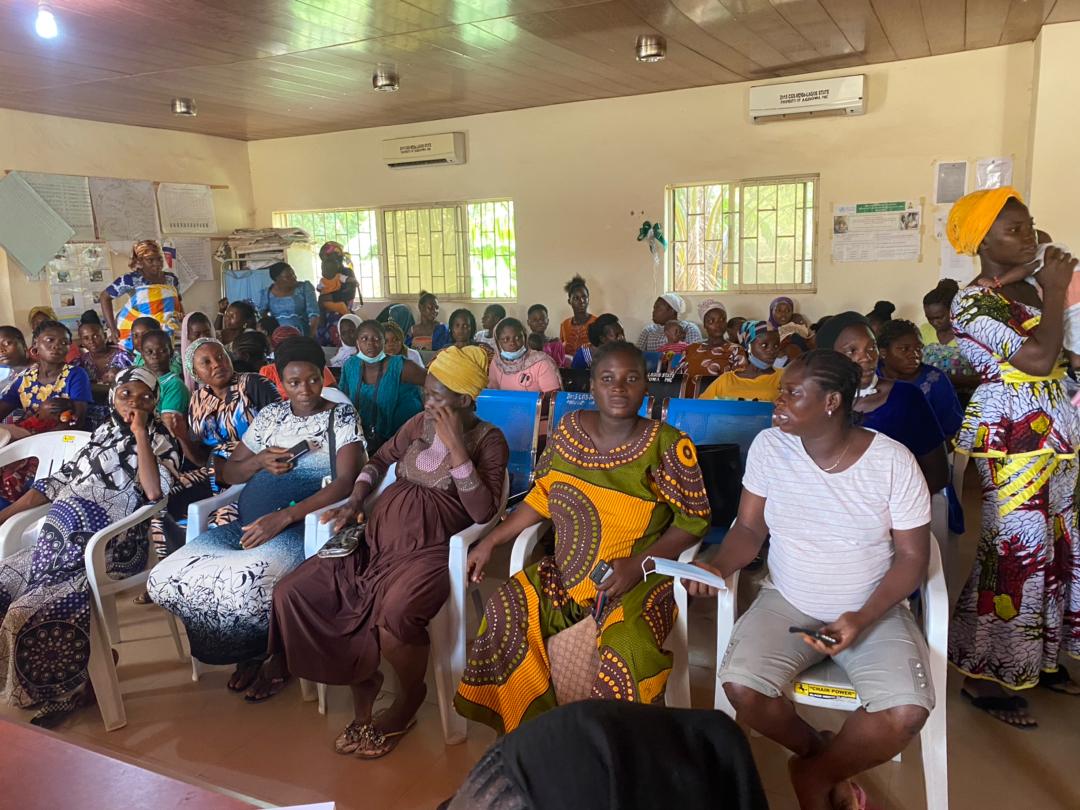