Maintaining a Stable and Productive Population in Nigeria

According to the United Nations, the world’s population stands at 7.3 billion, with about 83 million people added annually. Amongst countries with the highest population in the world, Nigeria has been listed as the 7th most populous country in the world, with China, India and the US taking first, second and third places respectively.

In 1990, Nigeria had a population of about 95 million. In 2019, it has doubled to almost 200 million, with a projection of 402 million in 2050. The continuous rise in population, although beneficial to the economy, is gradually becoming a topic of concern at local and international levels. Like every other country, Nigeria is bedeviled with a number of population issues. Issues such as low life expectancy, the emergence of epidemics and pandemics, depleting natural resources, climate change, global warming, increased crime rate, etc. These issues have been associated with Nigeria’s increasing population.

Over the years, Nigeria has contributed towards ensuring a stable but yet productive population.

However, despite these efforts, the country’s population continues to increase daily. Positive News suggested the following ways to tackle overpopulation and these include: investing in women empowerment; promoting family planning; investing in education; government incentives among others.

In a bid to contribute to the development of Nigeria, HACEY Health Initiative, concerned with creating a healthy and sustainable society- continues to advocate for improved reproductive health and rights for all persons.

To maintain a stable and productive population, we suggest that sexual and reproductive policies, encouraging awareness and education especially amongst vulnerable and underserved population should be developed and implemented in all states across the country. Family planning education and services should be made available especially to young individuals and couples to help avoid unwanted pregnancies and proper child spacing. Economic empowerment should be made available, especially to women and youth to improve the state of the economy. By ensuring that the aforementioned population is effectively engaged, sexual reproductive health behaviors may improve and social vices in the society will significantly reduce.

Indeed, achieving targets towards a stable and controlled population will require the efforts of various stakeholders. Ensuring implementation of policies (especially sexual and reproductive health-related policies) should be championed by the government, supported by NGOs, CSOs, and other relevant agencies. Citizens are advised to uptake services and share information as recommended by health facilities.

Together, we can improve the productivity of the economy while ensuring a stable population. 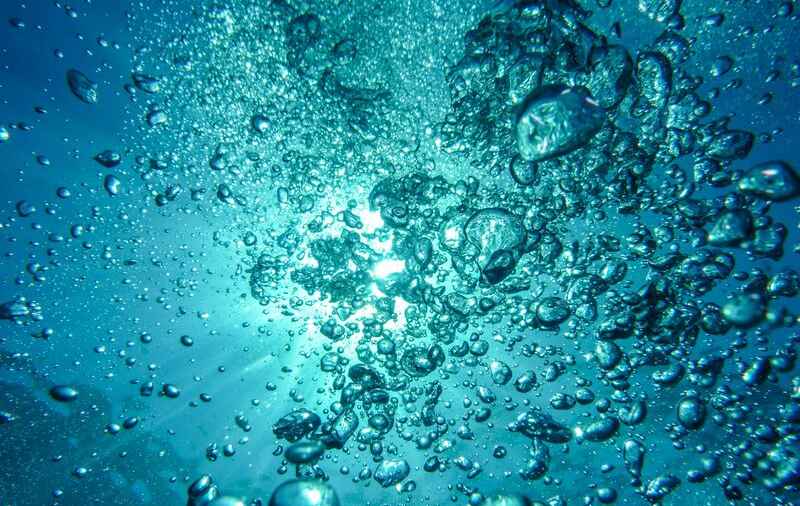 To Die In Nigeria, How Much Does It Cost? (Water) 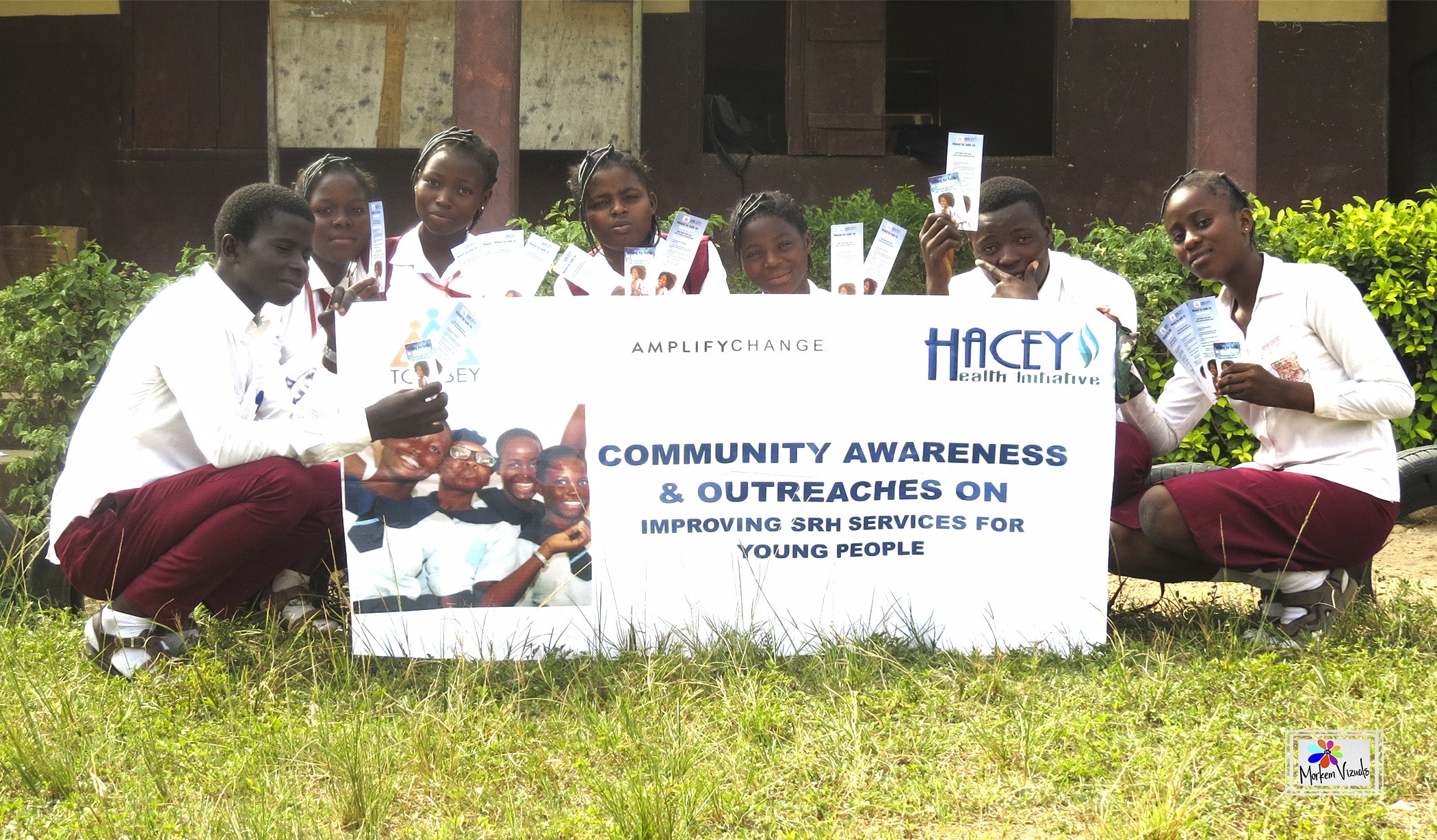