“The malaria parasite has been killing children and sapping the strength of whole populations for tens of thousands of years. It is impossible to calculate the harm malaria has done to the world.” – Bill Gates.

Malaria is an insect-borne disease caused by mosquitos. Every year, around 210 million people are afflicted with Malaria, with 440,000 people dying due to the disease. Worst of all, young children and pregnant women are mostly affected by the disease. Malaria can be transmitted by blood through the use of shared needles or syringes and through an organ transplant or blood transfusion.

A pregnant woman should:

HACEY Health Initiative is a development organization focused on improving the health and productivity of vulnerable and underserved populations in Africa with our focus on women and girls. Read more about our work and follow us on social media for updates. 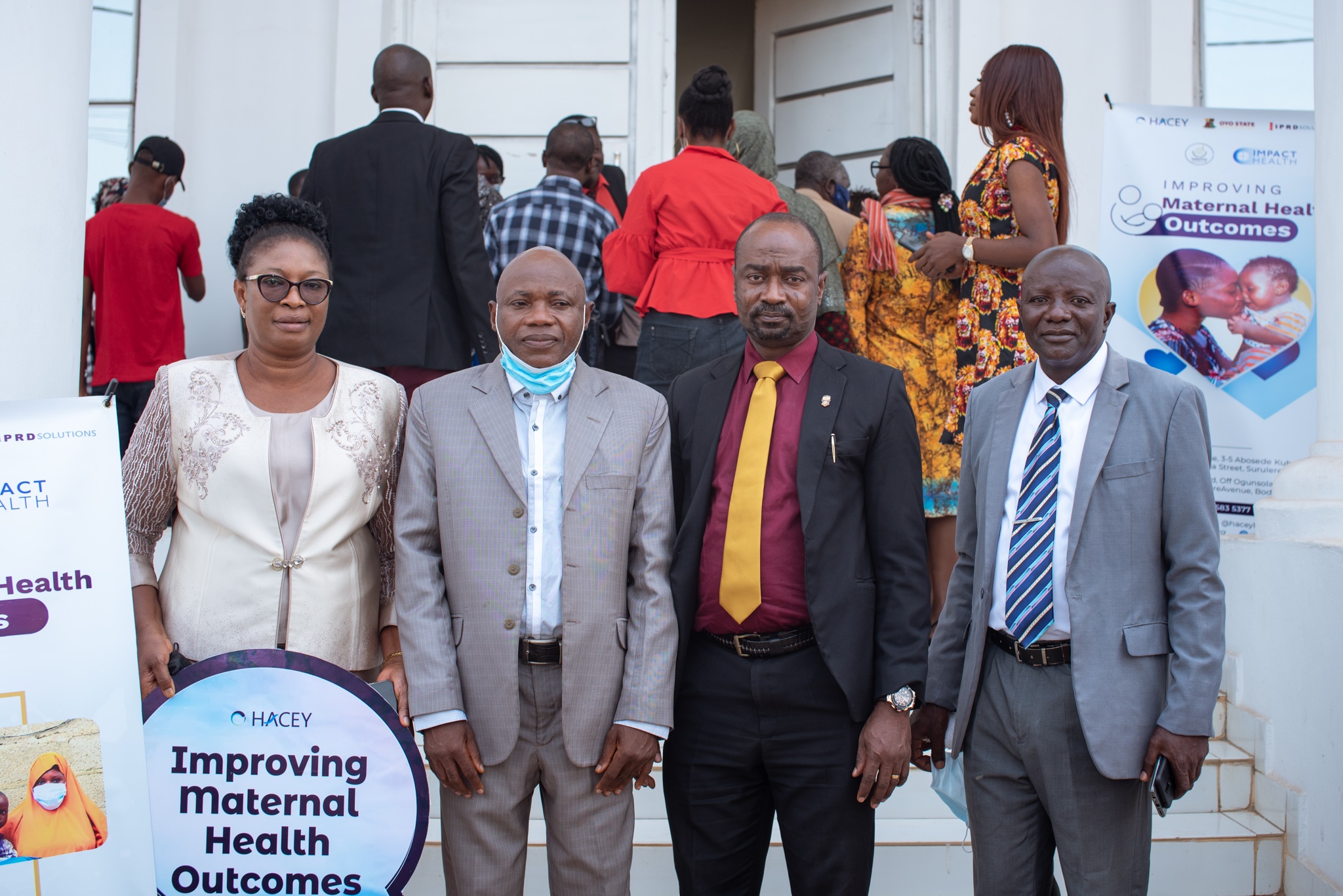 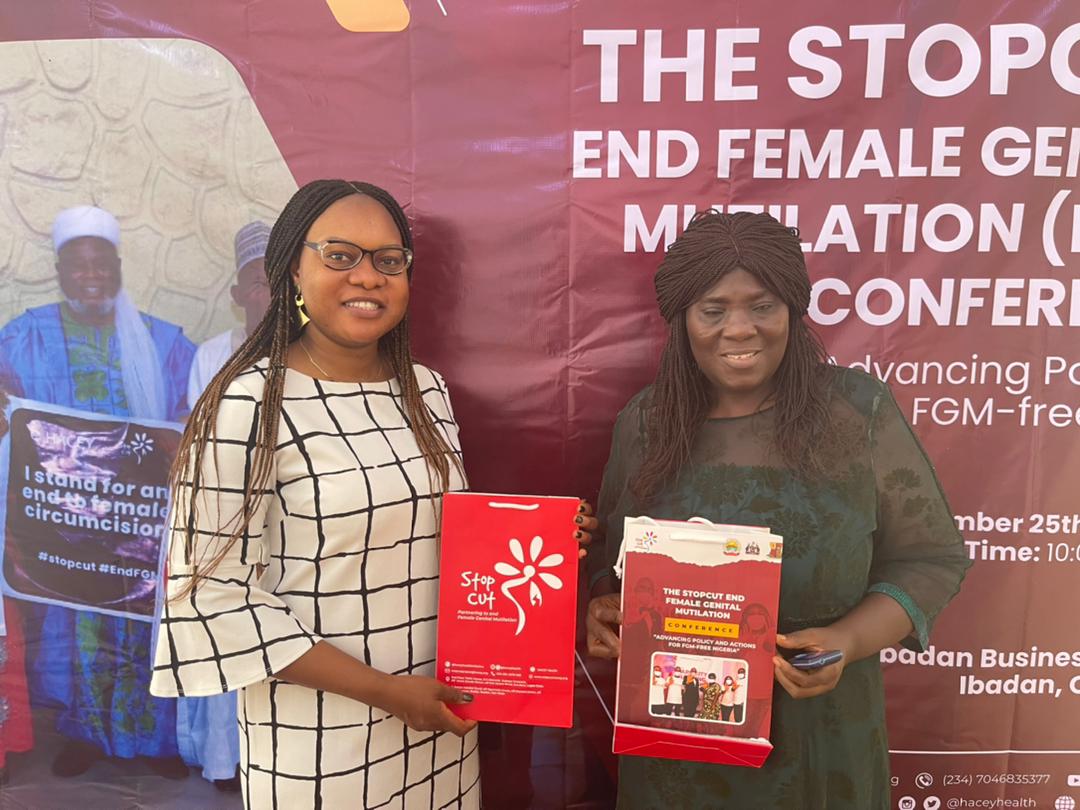 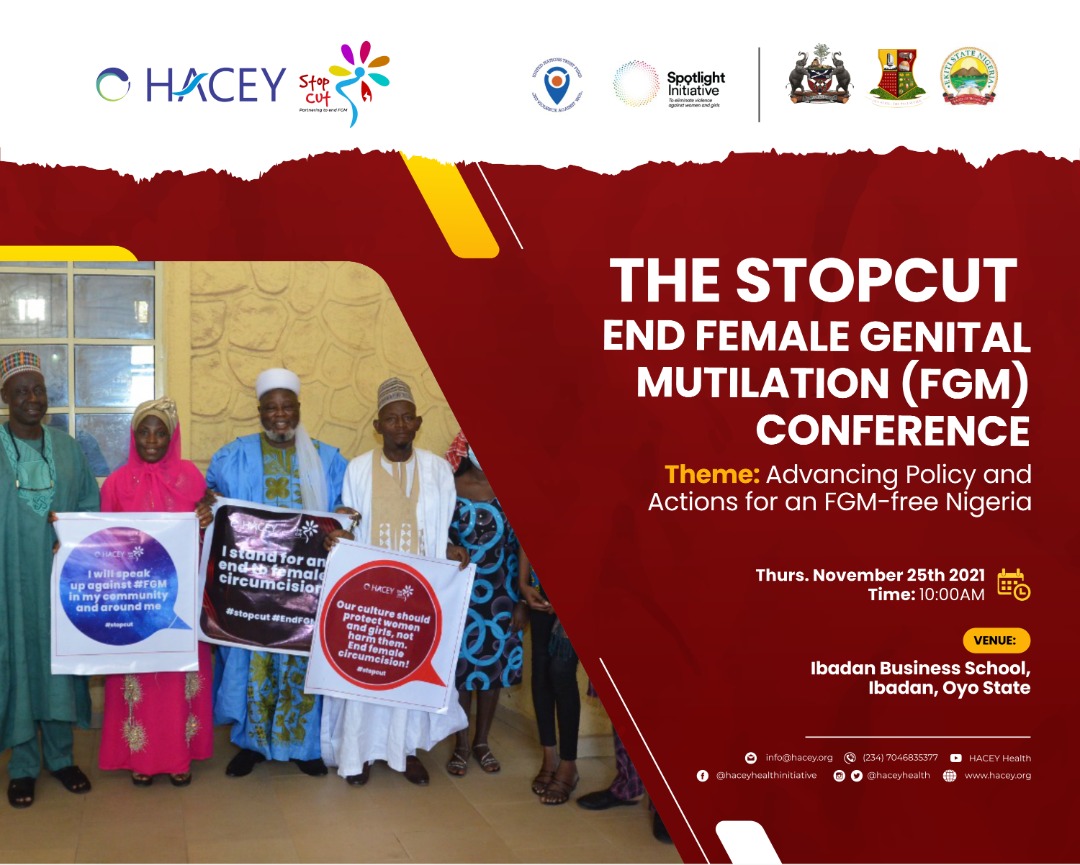