Let’s look at Grace’s story (real name withheld). At 17, Grace got admission to the great University of Lagos to study Medicine & Surgery. Grace was excited to move with her Uncle in Lagos, away from her parents, because she heard Lagos was fun. Uncle Gbade, a single working-class man who lived in a rented apartment, was happy to receive Grace. However, two weeks upon arrival, the COVID-19 lockdown was announced, and Grace and Uncle Gbade were locked in the apartment.

One day, while Grace was making dinner for the two of them, Uncle Gbade walked behind and started caressing her. Grace became uncomfortable and warded him off, but Uncle Gbade wouldn’t desist from her. He eventually raped her several times.

Grace found out she was pregnant three weeks later and didn’t know what to do. She was ignorant about her sexual and reproductive health rights. She finally decided to tell Uncle Gbade about the growing pregnancy. Uncle Gbade would not take it, and he took her to a quack doctor who attempted to remove the fetus. Grace lost her life in the process as a result of ignorance. If she knew better, she would have done better.

Twenty-five years after the (ICPD) 1994 aimed at addressing issues of human rights, population, sexual and reproductive health, many challenges still remain. Too many young people are being left behind on intimate partner or sexual violence.

A range of social, cultural, political, and economic factors and inequalities strongly influences an adolescent’s sexual and reproductive health (SRH). For example, family planning information and services are often tailored specifically for married women. When a young woman asks questions about SRH, she is often frowned at and perceived as promiscuous or immoral.

Globally, young girls and women have been at the receiving end of the unprecedented challenges that the COVID-19 pandemic presented. Like many other services, the availability and accessibility to sexual and reproductive health (SRH) services were impacted negatively, causing distress, anxiety and fear among women and girls.

“During the COVID-19 lockdown in April, May and June 2020, there was a reduction in uptake of family planning services compared to January, February and March when there was no restriction”. – Reports from Adolescent and Youth-friendly centres in Lagos State.

Conclusively, in addressing the underlying determinants of the Adolescent and Young people’s sexual reproductive health and rights, it is imperative to work with various stakeholders such as parents, community members, and policymakers. Also, it is a matter of urgency that every nation promotes the digitalization of their health system. This will ensure that everyone has unlimited access to health information and services irrespective of their location, especially in the event of another global epidemic.

Sexual Right is a Human Right! 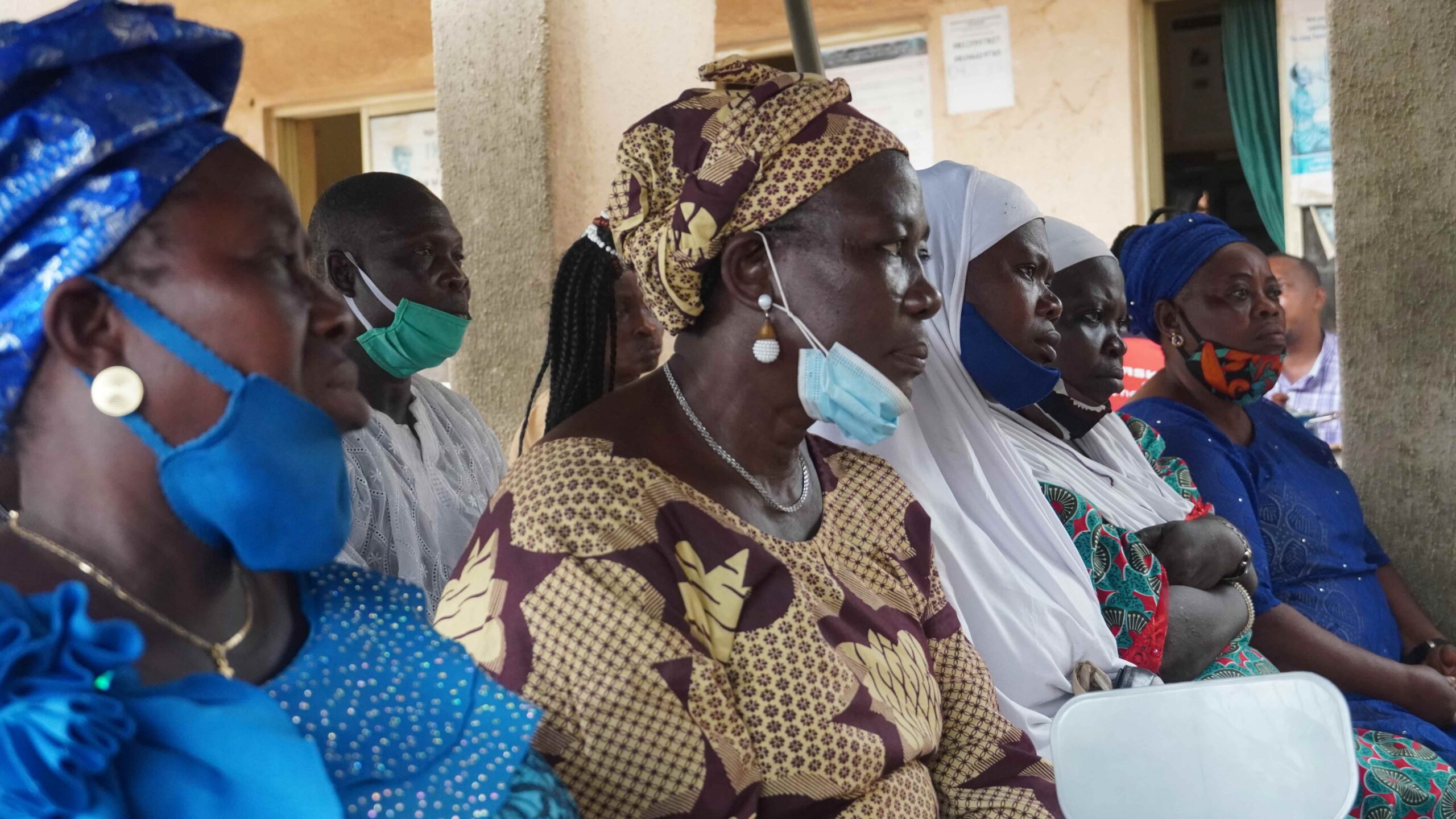 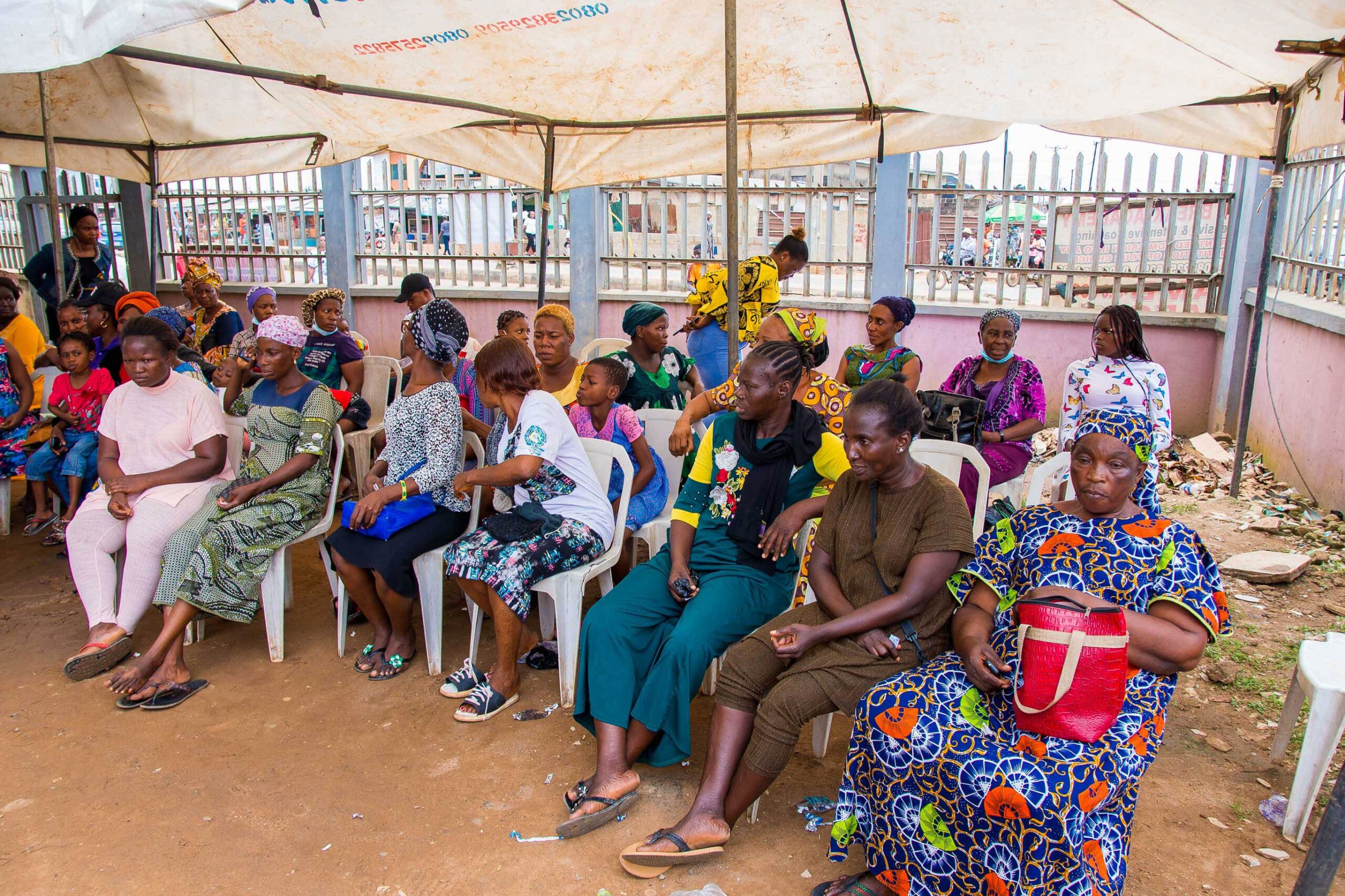 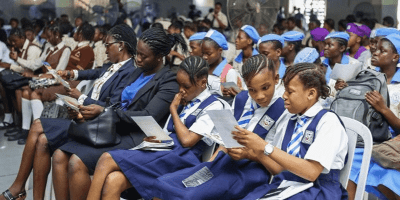