The Most Important Health Investment Nigeria Should Be Making

Health is a foundational investment in human capital and in economic growth. Without good health, children are unable to go to school and adults are unable to go to work1 which therefore impairs productivity, hinders job prospects and adversely affects human capital development2. The burden of non-communicable diseases (NCDs) has been thought to be a problem bothering only rich countries. However, emerging evidence has shown that the problem affects developing nations more than developed ones.

With the reduction in the prevalence of many infectious diseases and a steady rise of NCDs as major causes of death, Nigeria and other Sub-Saharan African countries are undergoing epidemiological transition.

Non-communicable diseases (NCDs) also known as chronic diseases, tend to be of a long duration and are the result of a combination of genetic, physiological, environmental and behavioral factors and these have become the leading cause of morbidity and mortality world-wide4. The main types of NCDs are cardiovascular diseases, cancers, chronic respiratory diseases, and diabetes, and they affect the poor of the poorest countries in the world now. The effect is the greatest on the poor countries of sub-Saharan Africa of which Nigeria occupies an important position6.

This often results because of the poor access to education and health services required to prevent and treat NCDs as the limited health resources are often focused on reducing the already devastating burden of communicable diseases and preventable infant and maternal mortality. Describing this situation in Nigeria and other developing countries as an impending disaster for health, society and most of all national economies will not be an overstatement.

In 2016, according to the World Health Organization (WHO), 41 million deaths occur each year due to NCDs and this accounts for 71% of all deaths globally.

Fifteen (15) million deaths due to an NCD occur among people within 30 and 69 years old and over 85% of this premature deaths-equivalent of 32 million people occur in low-and middle-income countries (LMIC)5 partly due to lifestyle modifications, diet change and environmental hazards resulting from globalisation7. In 2017, the second leading cause of death and premature death in Nigeria is NCD and it is the leading cause of disabilities8. It has been projected that deaths due to NCD will increase to 52 million globally by 2030 particularly in LMICs9.

Therefore, the most important health investment Nigeria should be making is investing in preventive measures to curb NCDs as this represent a major burden to individuals, governments and societies10. On the individual level, NCDs cause premature death and severe disabilities among survivors. It cuts lives short, often claiming people at their most productive age. NCDs can drive people to poverty due to lack of their productivity and the need to pay for medications and drugs for prolonged periods of time which can affect the realization of ‘No poverty’ of sustainable development goals. At the government level, NCDs represent a huge burden that puts pressure on health systems and resources, they increase health care cost, out-of-pocket and catastrophic expenditure. This will ultimately destabilize economic progressiveness and strangle the growth of the country. 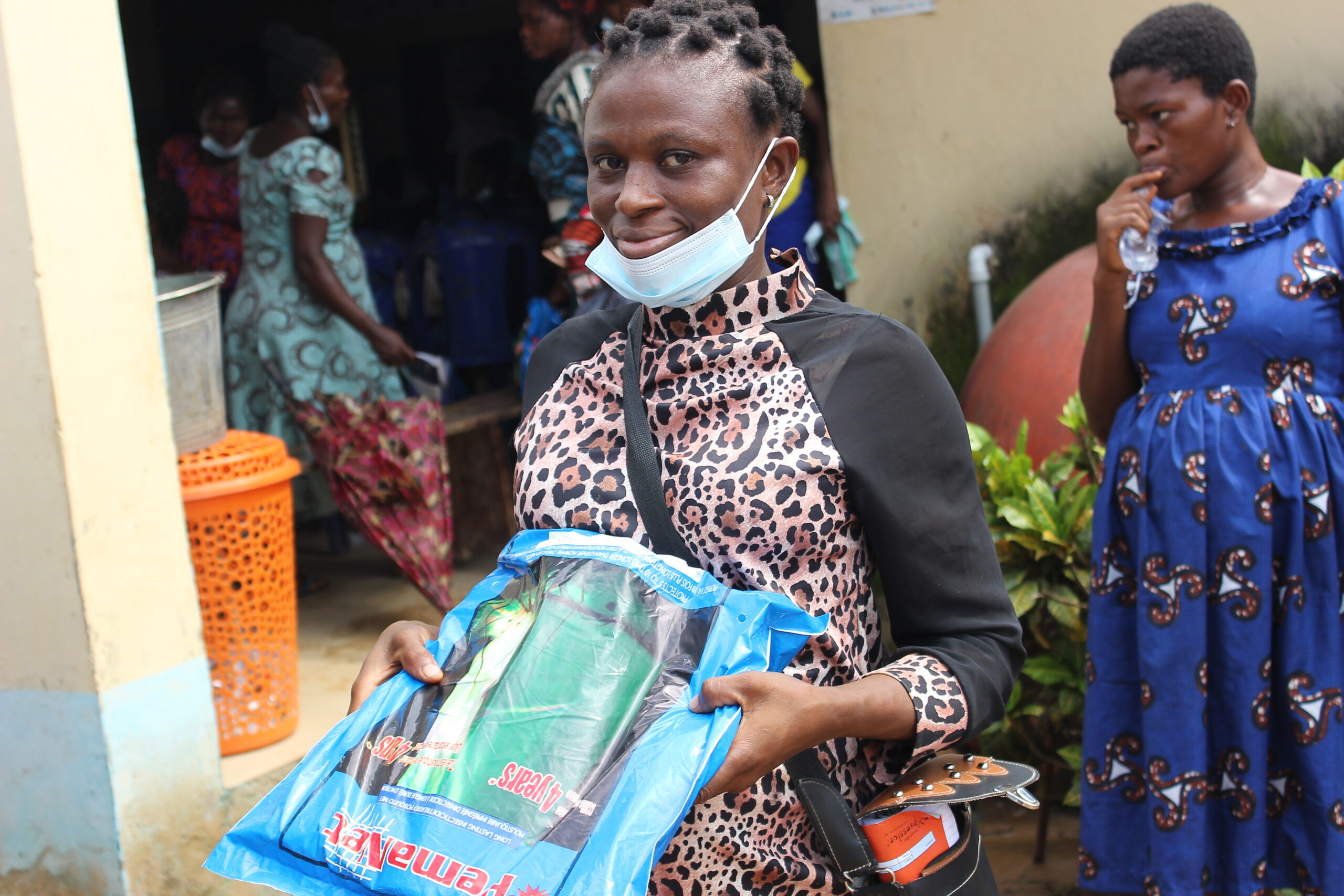 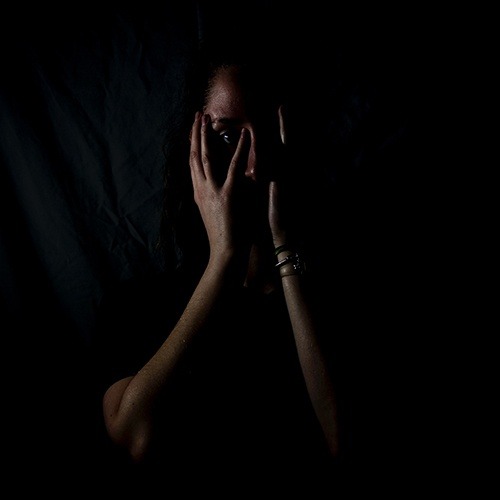 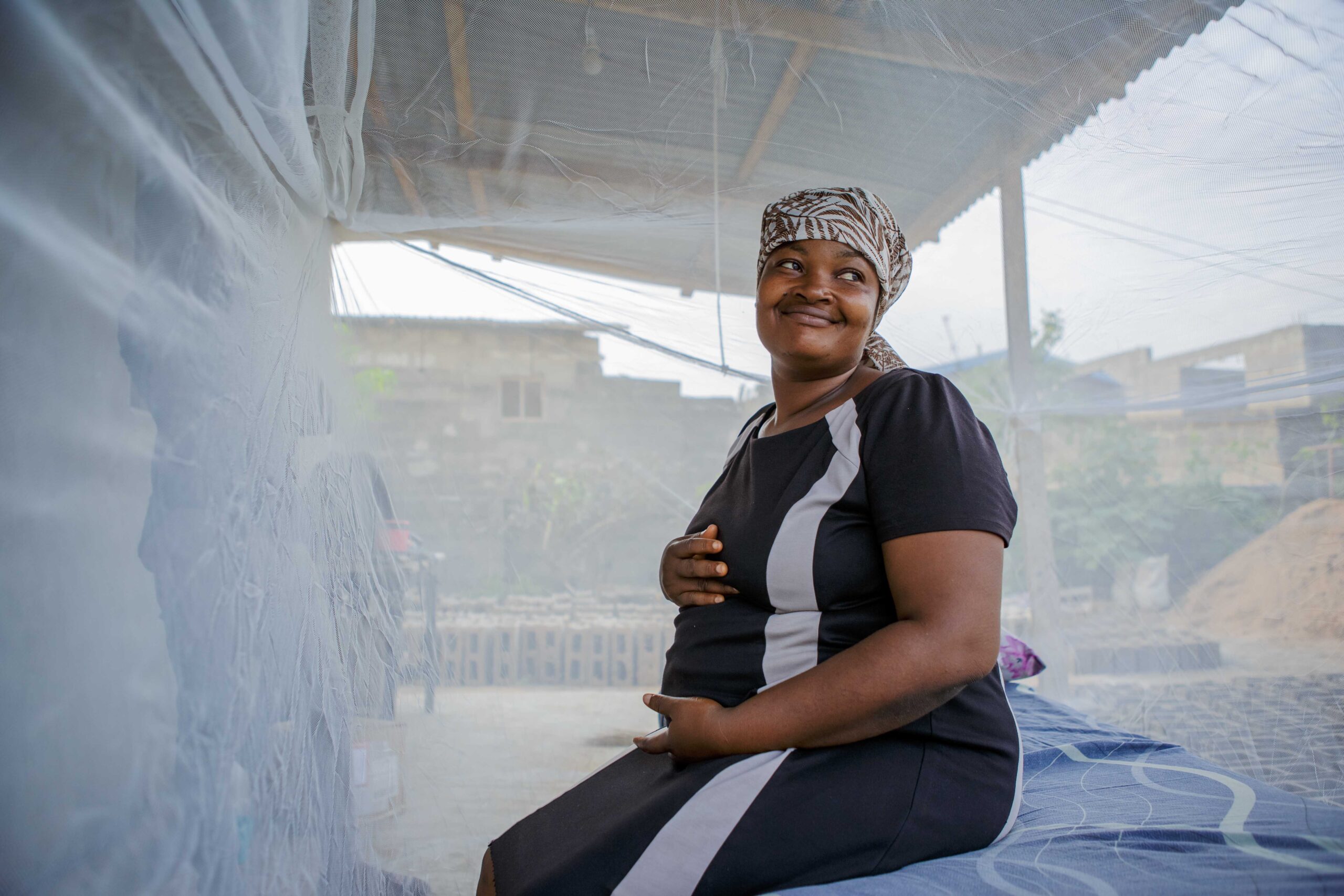