In a statement on Thursday, Head, Strategic Marketing and Communications, AIICO, Mr Segun Olalandu, explained that the partnership was carried out through an awareness campaign in local communities spread across Lagos, Oyo and Rivers States.

He expained that the theme of the campaign was: “Harness Innovation to Reduce the Malaria Disease Burden and Save Lives.”

Olalandu said the objective of the campaign was to improve women’s knowledge, attitude and practice, particularly among pregnant women, nursing mothers and mothers in vulnerable communities.

“500 women, their families and community leaders in the most endemic communities were directly engaged and were beneficiaries of the donation of long-lasting insecticidal nets.

“The campaign was executed leveraging primary healthcare institutions in the communities,” he said.

“The programme, which ran concurrently, also took place in two Local Government Areas each in Oyo and Rivers states.

“Door-to-door sensitisation campaigns were conducted within the neighbourhood of the health centres with a reach of about 4,000 people,” he said.

Mrs Abimbola Shobanjo, Head, Corporate Responsibility and Sustainability at AIICO stated that the insurance company believed that a healthy country is key to achieving the sustainable development goal.

Hacey Set to Extend Interventions to Family Planning, Immunization, Others in Oyo 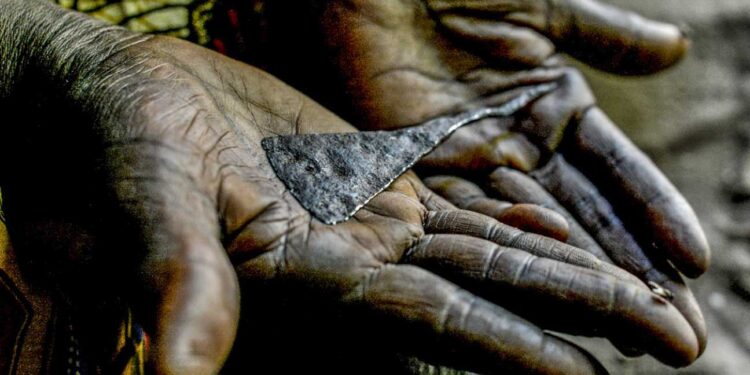