The donations were made during a medical outreach by the organisation to mark the World Health Day. The IDPs were also offered free medical services during the outreach.

Speaking with journalists in Kaduna after the event, HACEY health State Coordinator, Jennifer Agbaji, said the world health day, which was celebrated around the globe, provided an opportunity for HACEY health to reach underserved communities.

“We decided to reach out to the IDPs in Kafanchan, Jama’a Local Government Area to create awareness on health issues and offer free medical services. We also donated Blood Sugar testing machine and Blood measuring machine to the IDP as well as treated mosquito nets to pregnant and nursing mothers at the camp. We tested and treated blood pressure and malaria,” she said.

According to her, there are 337 households and 1,952 people at the camp, mainly women and children, most of whom were widowed and orphaned as a result of the attacks in the area, adding that the IDPs were enlightened on the causes and prevention of malaria, hypertension, diabetes which, according to her, are silent killers.

“We spoke to them about some health issues like malaria, diabetes, HIV, hypertension and personal hygiene. We told them that malaria causes malnutrition in children under five years. We educated them about symptoms of malaria and how to prevent malaria. We educated them about hypertension, which is a silent killer and the need to be checking their blood pressures from time to time. We also told them how hypertension can damage the heart and other blood vessels which can lead to stroke, heart attack and dead”, Agbani said. 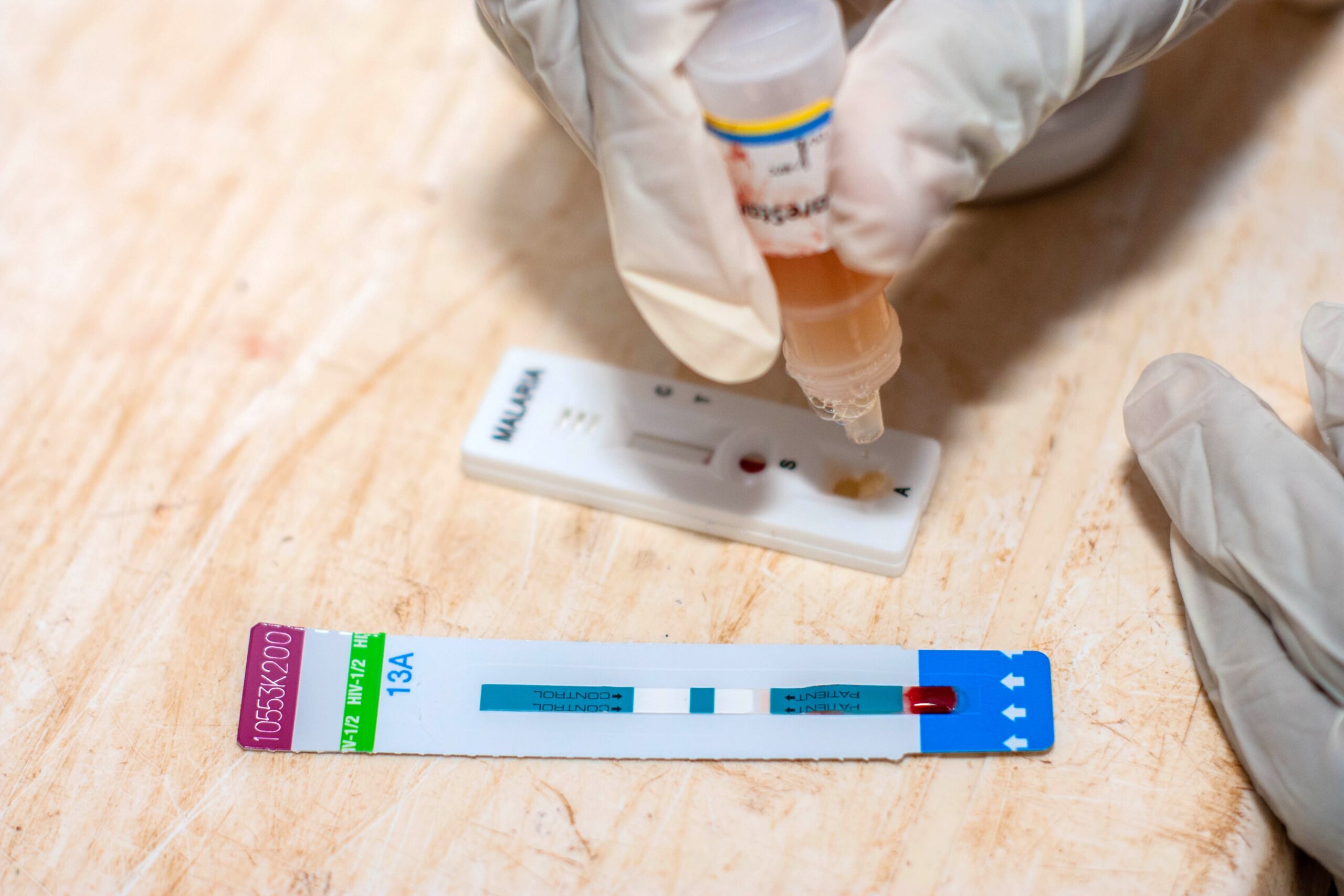 Reducing malaria cases in our Environment